Today we announced a new three-year contract, worth €9m a year, with Rathmooney, Lusk based Ballymaguire Foods to supply an additional sixteen new fresh, Irish-made prepared meals and side dishes to enhance our already extensive existing selection of our own-brand range of soups and meals.

Ballymaguire Foods is a sister company to Country Crest, founded by brothers Michael and Gabriel Hoey in 1993. Country Crest has partnered with us for over twenty years supplying potatoes and onions. Ballymaguire’s fully integrated approach to food production, ensures the highest food standards are met at every step before making it to our customers’ plate.

Ballymaguire’s dedicated team of over 250 people, including experienced chefs and producers, have been supplying us with healthy food of the highest quality for over a decade. Since its establishment in 2008 by the Hoey family, Ballymaguire has gone on to win a multitude of awards for their food – including Blas na hEireann, Irish Quality Food Awards, Great Taste Awards, and Fingal Chamber Business Excellence Awards. Managing Director and co-owner, Edward Spelman, an accomplished chef, has been instrumental to their success, having worked with some of the best chefs in Ireland and the UK.

The deal will see convenient side dishes like creamy Potato Gratin made with Irish potatoes, wholesome soups such as Root Veg & Butternut Squash Soup and no-fuss, finest* range of meals including Chicken and Chorizo Paella, and Beef Ragu with Pappardelle – all produced in Ireland and made with locally-supplied Irish dairy, beef and chicken as well as home grown vegetables and potatoes. Ahead of the festive season, Ballymaguire will also produce a line of signature finest* lines for Christmas dining, including Red Cabbage with Port & Cranberries, creamy mash, goose fat Irish potatoes as well as a three-cheese cauliflower bake. 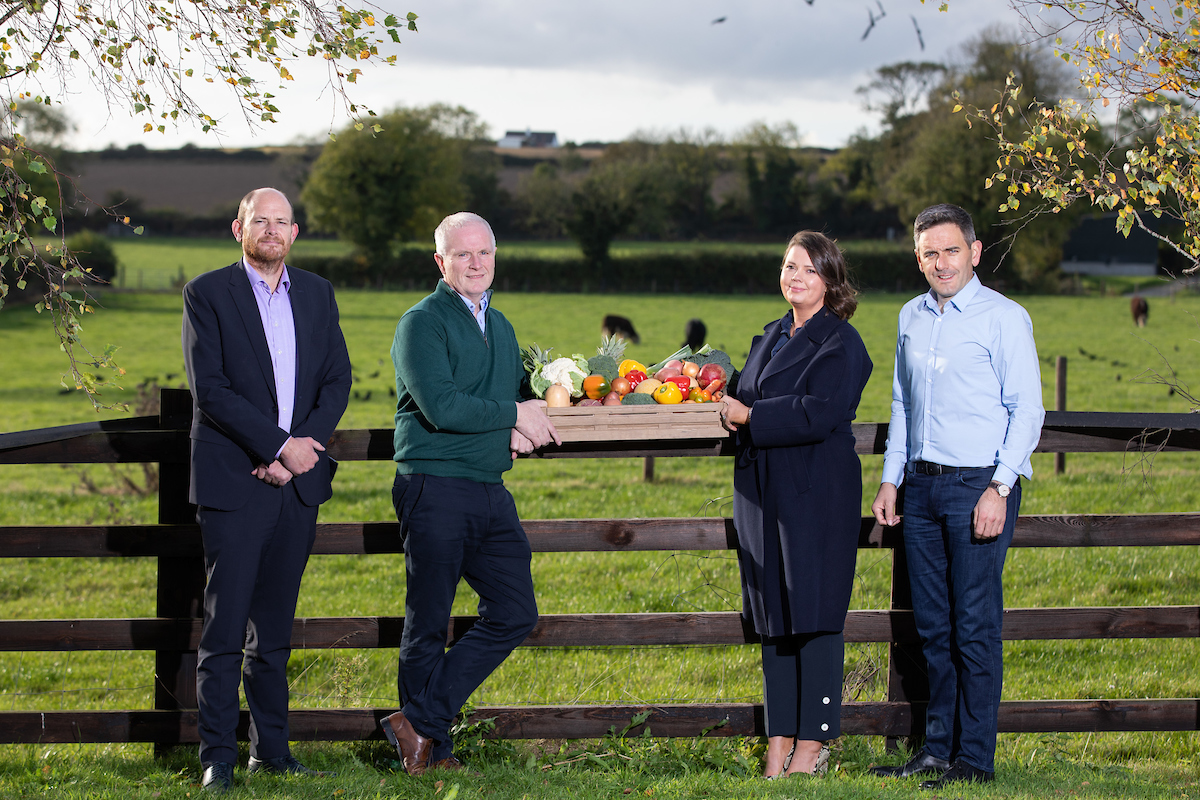 Don’t miss out on news and benefits exclusive to Tesco colleagues! Log in or create an account today.